Home Dog Blog Dog With Short Spine Who Was Found As A Stray Has Nothing... 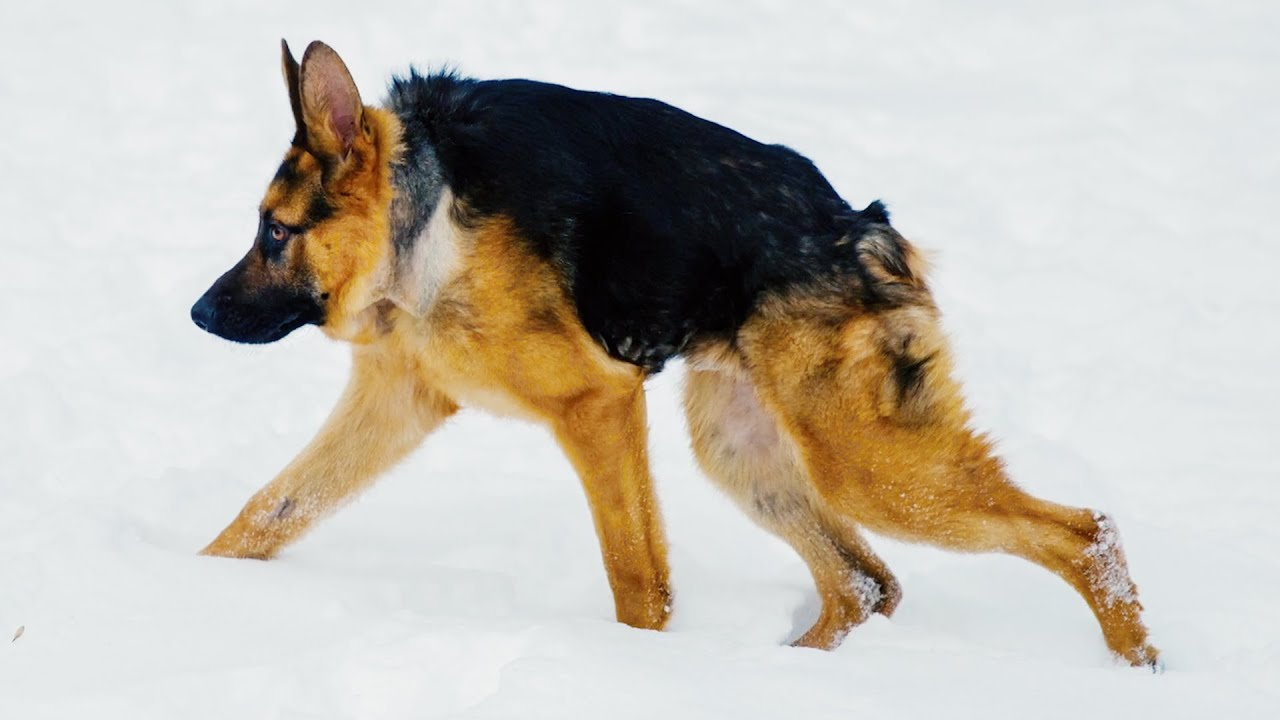 Quasimodo was a stray down in the south with Short Spine Syndrome. That was all that was known about his past when he ended up in a shelter. The genetic condition is so rare, it meant that Quasimodo was only one of 13 dogs in the entire world known to have the affliction.

When Quasimodo was rescued by the Secondhand Hounds of Minnesota, he was believed to be about 5-years-old. The rescue group immediately took a shine to him, describing the special needs dog as a “friendly, wonderful, sweet boy.”

Given how well Quasimodo had ingratiated himself with the rescue, there was no doubt they were going to do everything they could to find him a home. Quasimodo’s condition caused a twist in his spine, meaning that later in his life there could be health problems developing with his internal organs. His spinal condition was most likely a result of backyard breeding. All hope for Quasimodo finding a home wasn’t lost, since two other dogs with the same spinal problem, Pig and Cuda, were able to find forever homes despite their special needs.

On his second day with the rescue, Quasimodo went for a vet assessment.

Afterward, he was able to stay with a foster family. Given his special needs, and the fact that the rescue just loved him so much, Secondhand Hounds ended up being his forever home. With a permanent home, Quasimodo embarked on a new life as an ambassador for both the rescue and for special needs dogs.

Watch the video below of Quasimodo enjoying his new life: