Home Dog Blog Why Mother Dogs May K.i.l.l Their Puppies, The Answer May S.h.o.c.k You 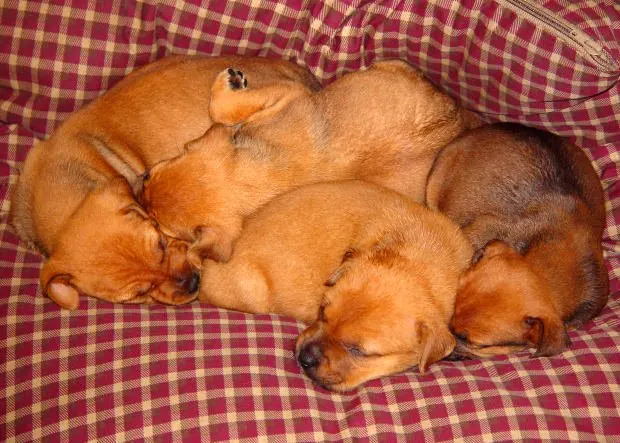 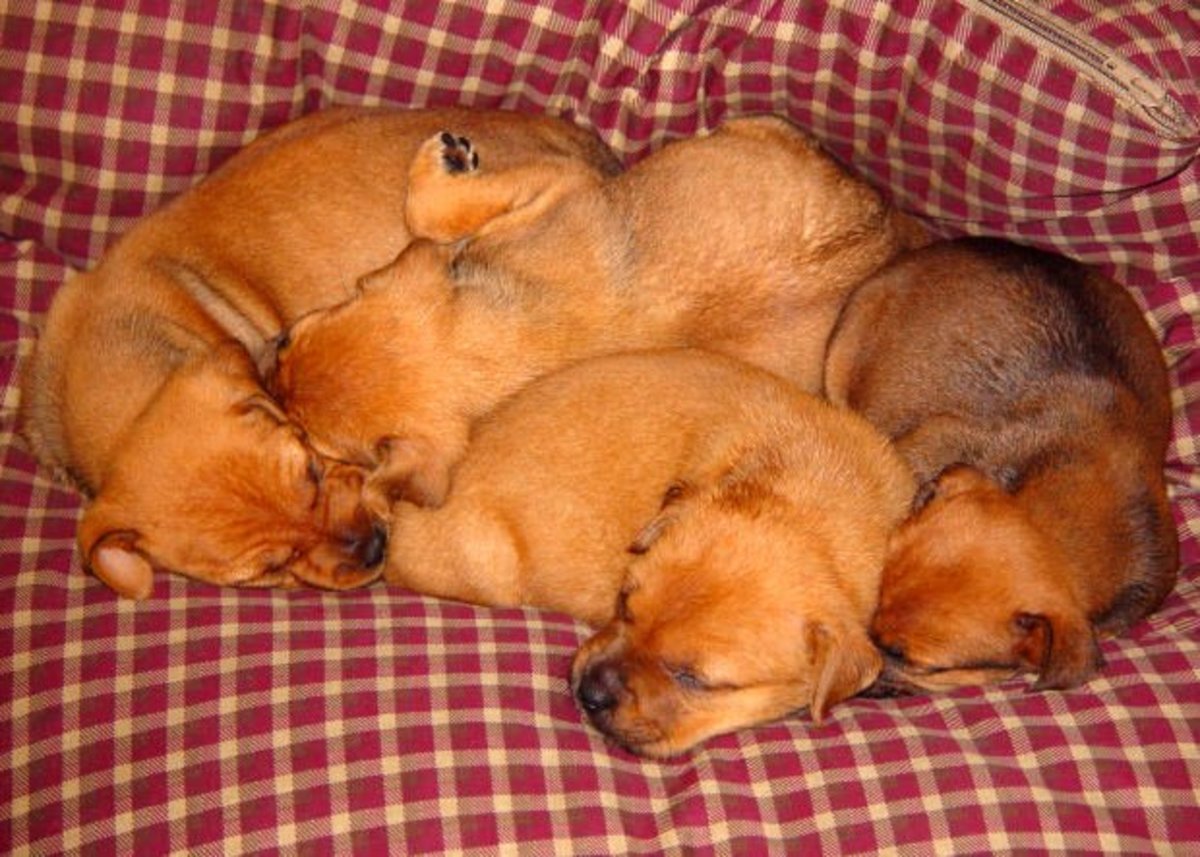 It is a pet owner’s and a dog breeder’s worst nightmare: a mother killing her puppies. Whether the killing is purposeful or accidental, the sight of the dead puppy is enough to cause shock and disbelief.

This behavior is, unfortunately, not uncommon in the canine world. It actually has a name: ”infanticide.” But why would a mother dog kill a puppy? There are many reasons, and not all of them are to be condemned.

Is She Actually Killing Them?

First of all, it is important to recognize that the mother dog may not necessarily be killing her puppies. Unless you actually see her killing them or acting abnormally, it would be unjust to assume she is doing it. If you find a puppy dead in the morning, many things could have gone wrong.

Puppies normally nurse and spend 90% of their time sleeping during their first week. During the first week, the mother should exhibit a lively interest in her puppies. She should stimulate them to eliminate by licking their bottoms and ingesting their waste.

One Way to Help

If the dog had a large litter, you can help by getting a cotton ball, wetting it with warm water, and gently passing it on the pup’s bottom after they nurse, mimicking a mother’s tongue.

Do not use anything other than a cotton ball and be very gentle. Never rub.

What Causes Death in Puppies?

If you notice anything of concern, take your dog and litter to your veterinarian.

How to Prevent Death in Your Litter

Puppies are very vulnerable as newborns. To keep them safe and healthy, your best bet is to watch the litter closely for the first few weeks and look for puppies nursing and acting normally.

Also, watch the mother’s interactions and take note if there are any abnormal behaviors. Sleep near the litter for the first few days. This way, if you hear any muffled cries, you can go to the rescue.

In general, you should always take the mother, along with her puppies, to see a vet 24 hours after she gives birth to ensure there are no retained placentas and that the puppies are in good health.

Why Would She Do It?

When it comes to finding dead puppies, there are some signs of mother intervention that cannot be mistaken. Disappeared puppies or dead puppies with bite marks, missing heads, or other significant injuries may be safely assumed to have been killed by their mother.

Dogs may at times accidentally kill their puppies accidentally by crushing them or smothering them. Not all have the instinct to nose the puppies to the center of the whelping box for safety.

Smothering, crushing, and laying down on the puppies can be prevented by installing railings that help prevent the dog from accidentally lying on a puppy that may have slipped behind her.

Other times, when puppies act sickly or have something wrong with them (which we as owners may not be able to identify), mothers may purposely kill them so they can focus on the healthier ones.

It may start with the mother pushing the puppy away from her. At times, the mother may even eat the puppy. This is not cruelty. It is natural selection and part of the dog’s evolutionary process. If one puppy is sick, it may attract unwanted predators.

The mother dog may have been bred too young—dogs should never be bred on their first heat—or she may simply not be a stable mother.

In these cases, the mother should be spayed and never be allowed to breed again. As the puppies grow, the mother dog may growl and snap at the puppies that require discipline, but in the first week, puppies are defenseless creatures that depend totally on their mom.

Normally, the mother will bond strongly with them during this time thanks to the “bonding hormone,” oxytocin. When that doesn’t happen, trouble arises.

Some dogs may kill their puppies if they feel stressed from not having a quiet, secluded place for the litter to live. There may be too many people coming to see the litter, or the litter may be too big for the dog to handle.

The dam’s stress levels may cause her to do the unthinkable. According to Nicholas Dodman in an article for Petplace, a Rottweiler mother killed her pups after they were returned to her from a tail docking. She may have assumed the puppies had been damaged or contaminated in some way, and therefore, their destruction was a way of putting them ”out of their misery.”

Some dogs, especially new mothers, might not recognize their offspring as their own. This is especially true for dogs who have cesarean sectiona. New puppies might sound like some prey animals (e.g., rodents). Some dogs with rodent-killing heritage might mistake them for prey and feel compelled to eat them.

Mastitis is a condition that makes it very painful for a mother to nurse her young. The pain might be enough to for her to reject the litter.

With Careful Observation, You Can Help Prevent Infanticide

Make sure you do your research before breeding your dog, have the mother and litter seen by the vet in the first 24 hrs, and monitor both the mother and the litter carefully for the first few weeks. This should help prevent problems with infanticide.