Home Dog Blog Two Puppies Starving and Covered in Ticks Rescued From The Middle of... 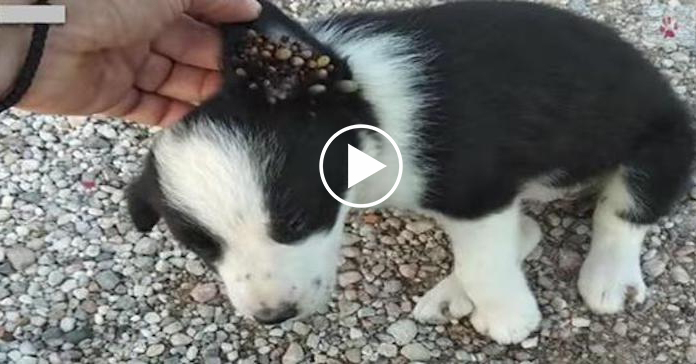 Two abandoned puppies are lucky to be alive thanks to an rescue volunteer who spotted them on the side of a road in a remote suburb of Athens, Greece. 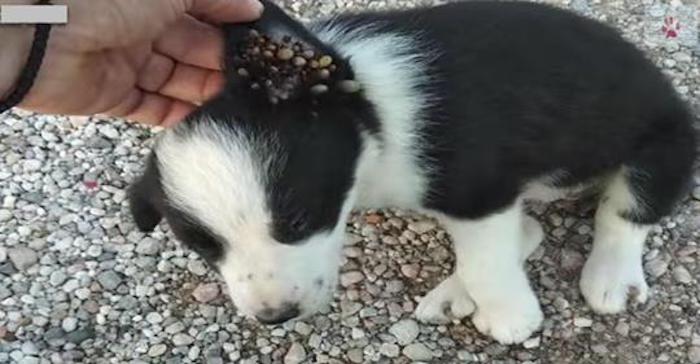 The puppies had been left to fend for themselves but in the harsh and dry environment they were quickly starving, dehydrated and covered in hundreds of ticks that were sucking the life out of them. 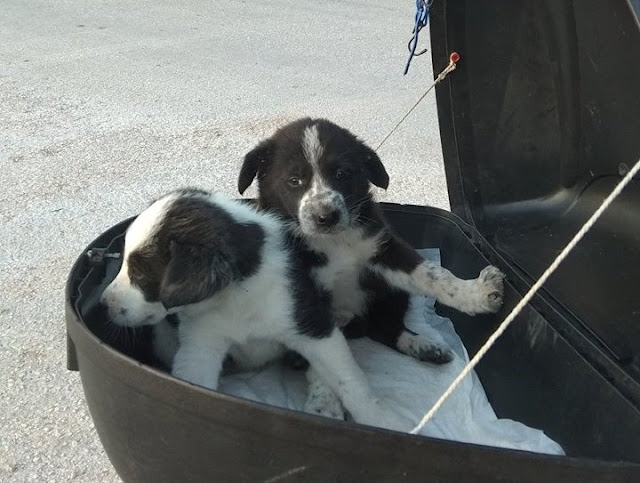 The volunteer rescued the two dogs – now named Thelma and Louise – and brought them back to SCARS, an animal rescue shelter in the city. 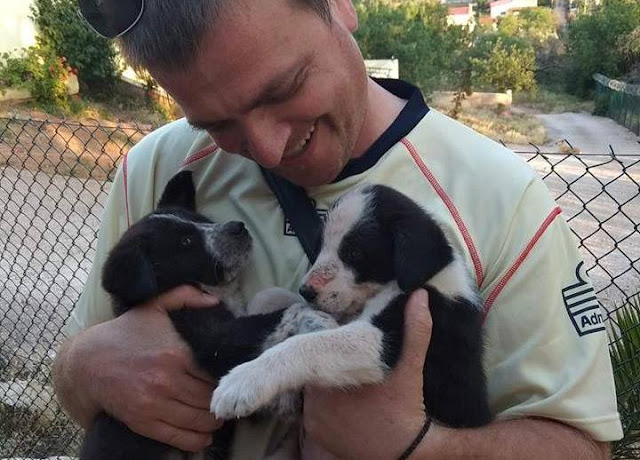 They went into foster care and one month later? The two puppies have forgotten about their past life and only have the future to look forward to.