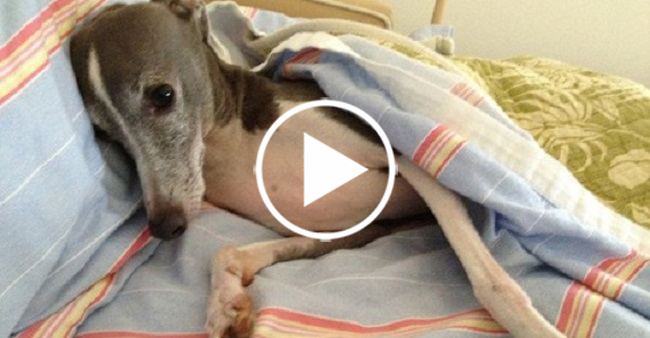 Lou was adopted from a shelter.

The Italian Greyhound was very timid and afraid of other dogs and the shelter told his new family that it was because he had come from an a.b.u.s.i.v.e owner and had lived a pretty sad life.

So in the summer they decided to take him on a healing trip to the Hamptons.

Lou woke up in a strange new place. 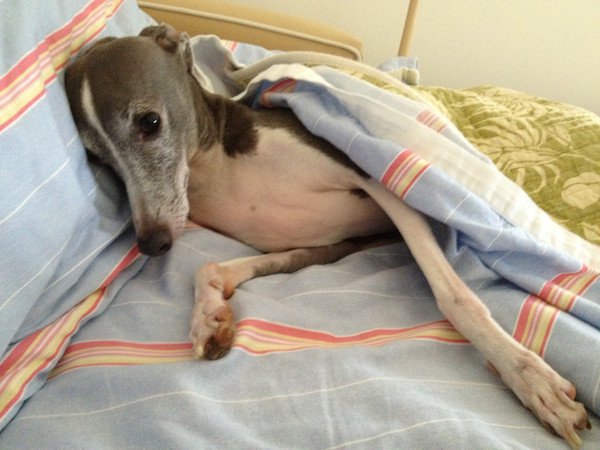 Lou met Buddha. Lou would normally be very afraid, but Buddha, like his name, is a dog with a calm and peaceful nature. 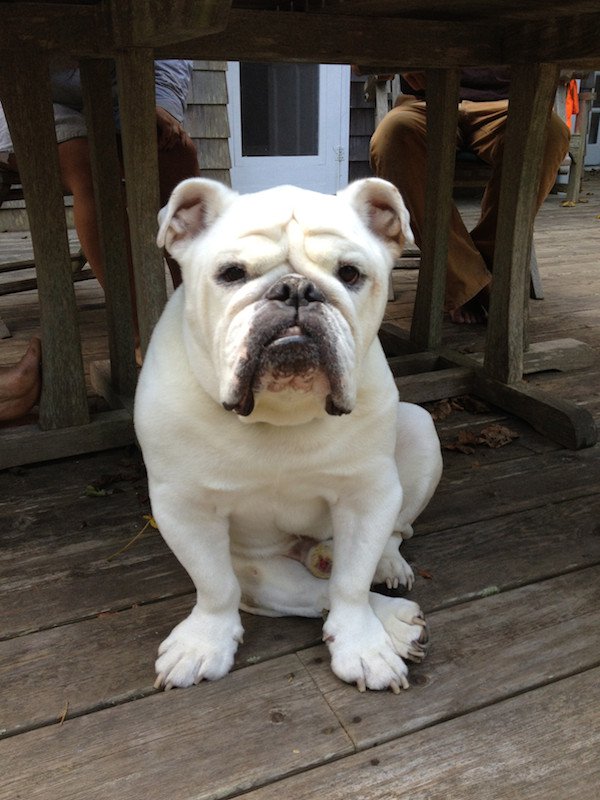 The two sniffed each other, and soon a friendship began to bloom. 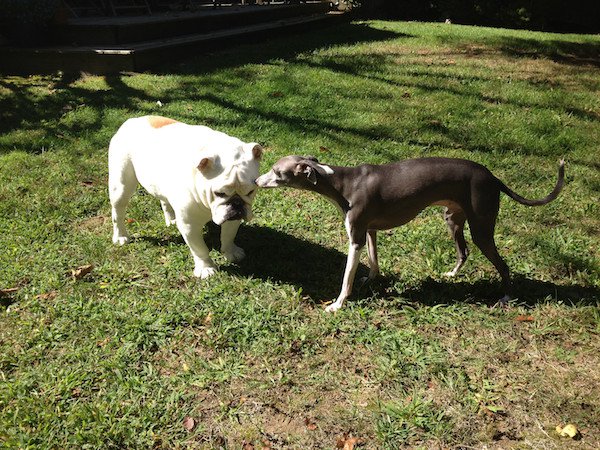 Everywhere Buddha went, Lou had to follow. Buddha showed Lou what time in the Hamptons is all about… 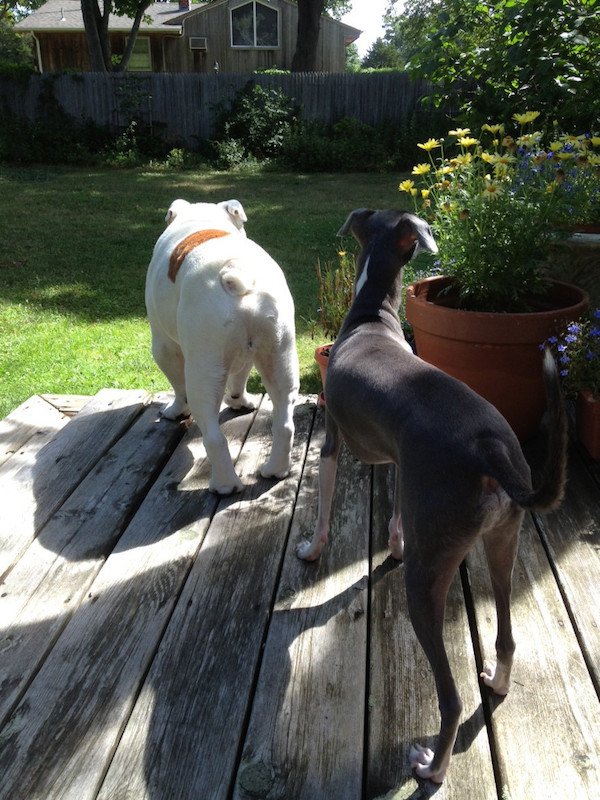 Lou had never laid out on a lounge chair before. But he did with Buddha. 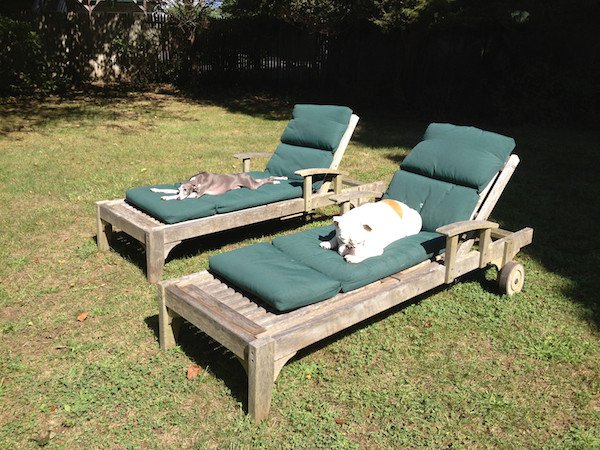 Lou soon was starting to smile. 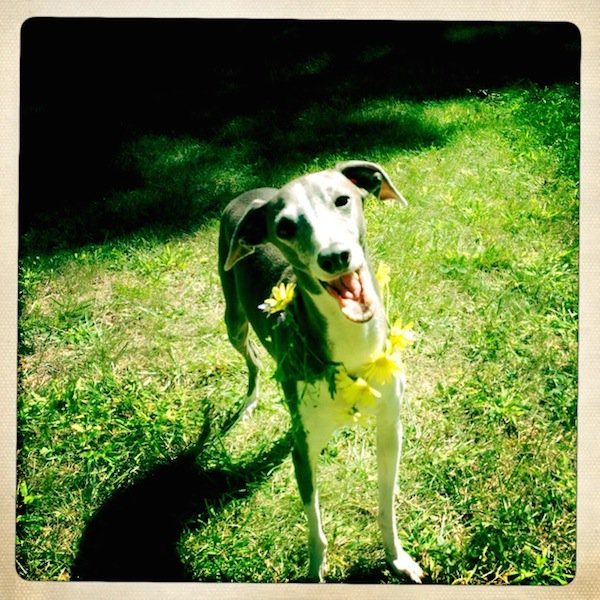 He had never seen the beach before. 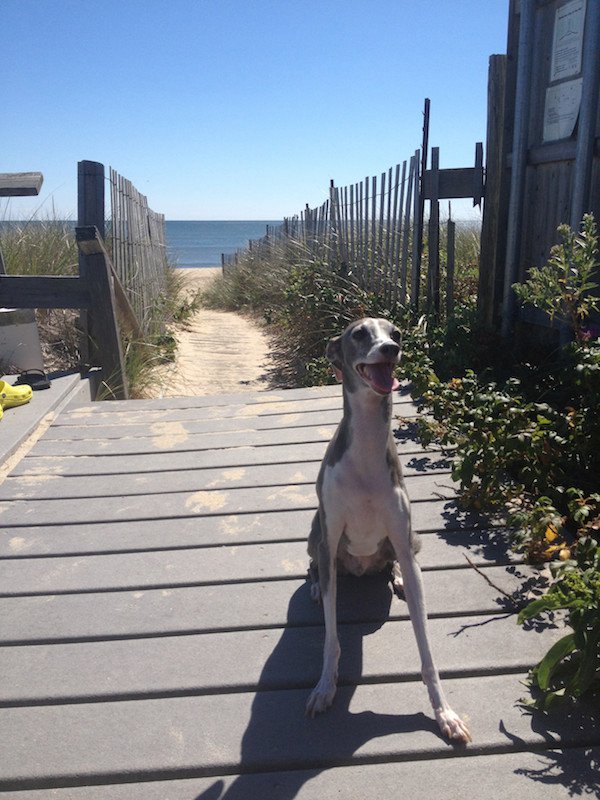 He was so happy to experience the sand, surf and sun. 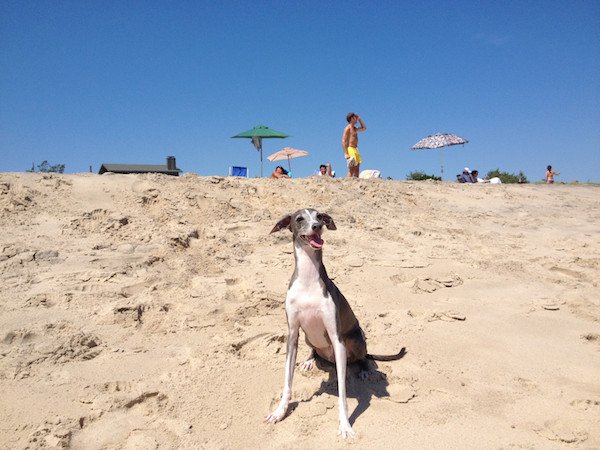 They had never seen Lou act so free and open. 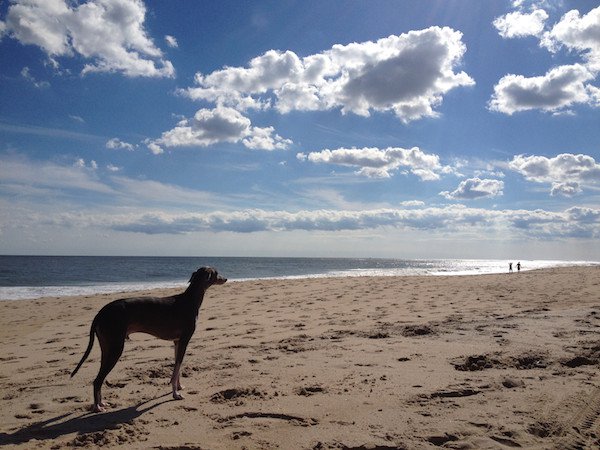 It’s amazing what a weekend at the beach can do for one’s soul. 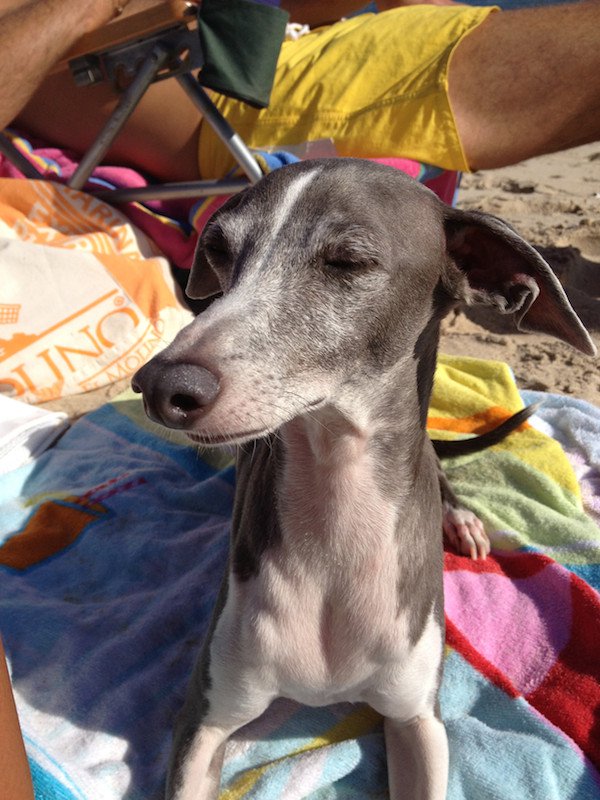 After a long drive home, Lou went straight to bed and passed out. No doubt, dreaming about his weekend adventure. 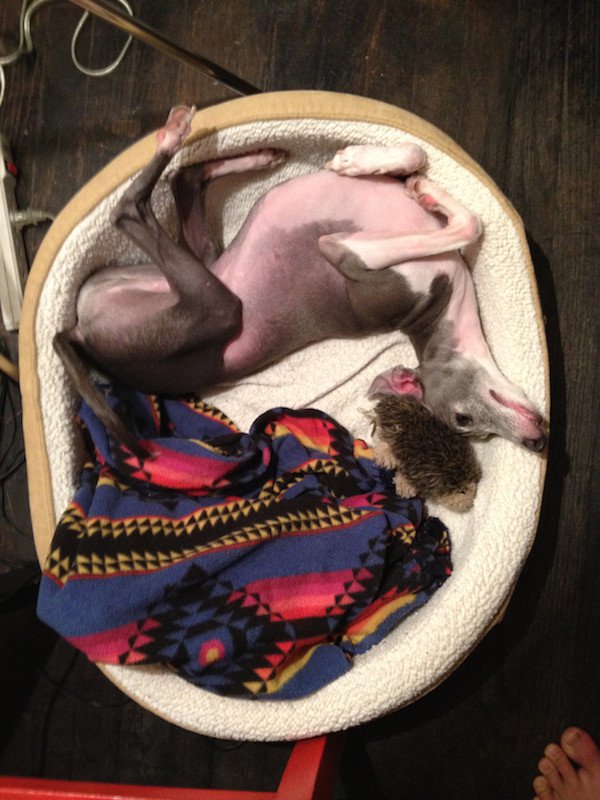 Fun weekends at the beach can be exhausting, but in the best way possible! Share this rescue dog’s wonderful trip with you family and friends!