Home Dog Blog This Dog Was Left To Die In The Garbage After Family Moved... 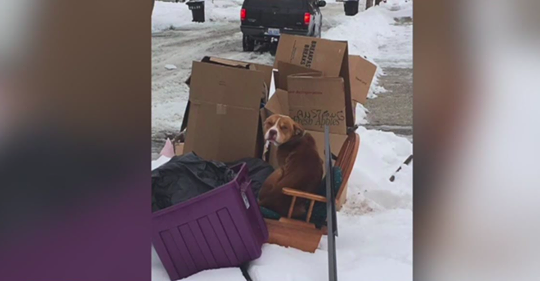 Ollie the pup was left to die in the cold when his owners moved houses and decided to leave him by the roadside with their trash. This little dog’s life was saved when Terri Looby, a volunteer from the Detroit Animal Welfare Group (DAWG), received a call about the lost pupper, who was wandering around in the freezing winter of the American Midwest. Knowing that the subzero temperatures were clearly a risk to Ollie’s life, Terri knew she had to act fast to save his life.

The rescuers fed the dog and took him to the vet. It turns out Ollie had a broken femur so they scheduled an operation for him.

Currently, Ollie is enjoying the good life and waiting for a for an owner to show up. “[Ollie] has been full of love and kisses since he has been rescued,” Terri told Bored Panda. Meanwhile, the shelter staff added: “[He] has been a very sweet, happy, tail-wagging puppy who just wants a family to love him and not toss him out like he is trash.” 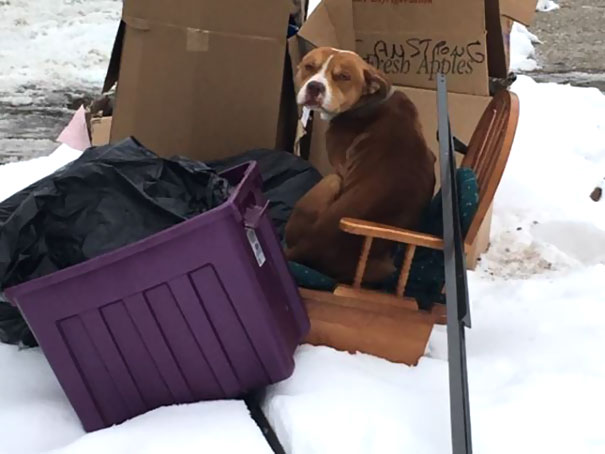 Luckily, some kind-hearted people spotted him and took him to a shelter. 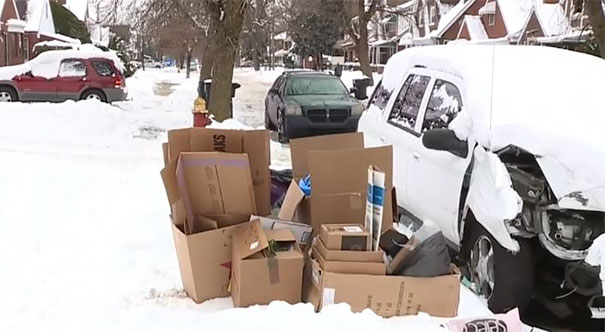 “[Ollie] has been full of love and kisses since he has been rescued”.