Home Dog Blog Stray Puppy With His Ear Torn Off Cried for Help Until These... 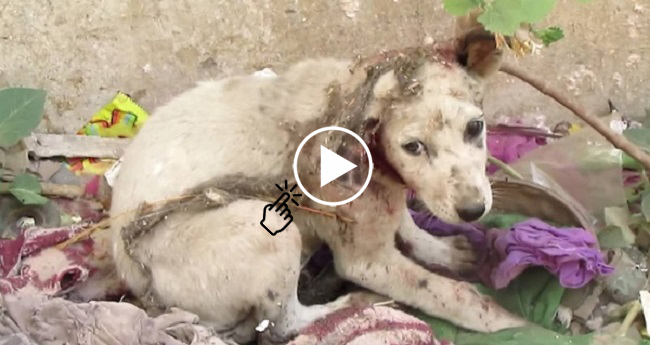 A puppy living on the streets of India was in tremendous pain after his ear was damaged and nearly torn off. But rescuers from Animal Aid Unlimited were about to make his pain go away. 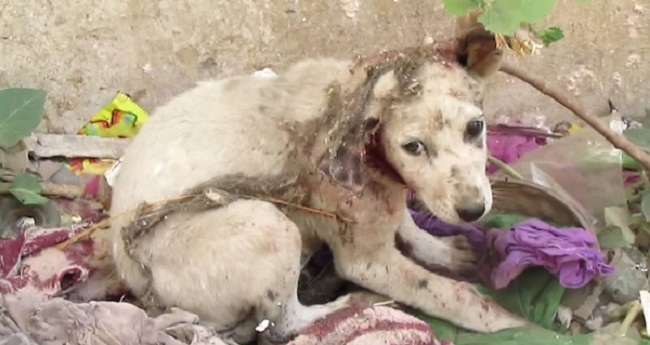 They write, “We got a call to rescue a puppy whose ear was almost completely torn off. He was screaming in pain and frantically shaking his head when we found him hiding behind bushes in an empty lot. We brought him back to Animal Aid where we began his treatment. His ear was so damaged and severed that we needed to surgically remove it for his speedy recovery.”

The tiny pup persevered and after his surgery he rebounds into a happy, healthy puppy. Watch his rescue and recovery in the video below.

Warning: video contains graphic imagery and imagery from surgery that may be disturbing to some viewers. Viewer discretion is advised.