Home Dog Blog A stray dog with a broken leg outruns rescuers who are desperately... 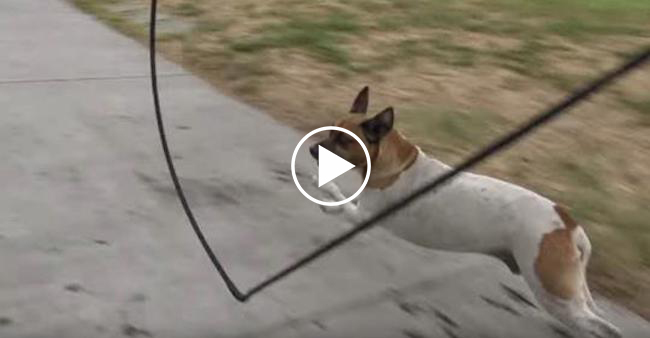 When Hope For Paws arrived to save Echo, they could immediately tell the little dog had a very badly broken front leg. The poor dog couldn’t put any weight on it, but that did not stop him from trying to run away. 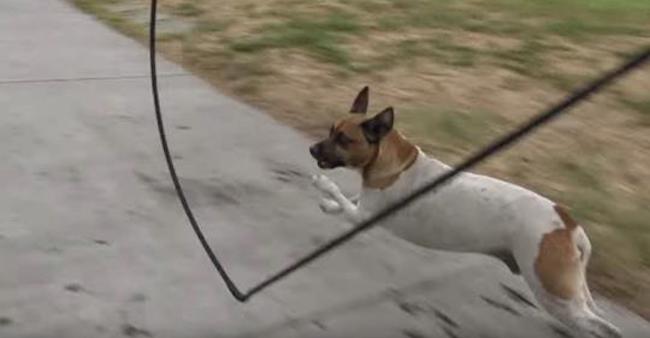 They knew they had to be very careful trying to catch him because even with three legs he could outrun them. But as Loreta coaxed Echo with food and nearly got a hold of him, he got spooked and bolted. 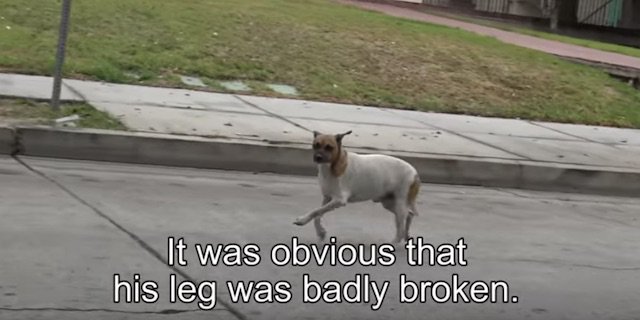 Eldad tried to chase after the pup but after around a mile he had to give up.

They began searching for him again and found him 30 blocks away hiding under a car. Loreta again approached him, but this time she attempted to grab him – taking the risk of being bitten. 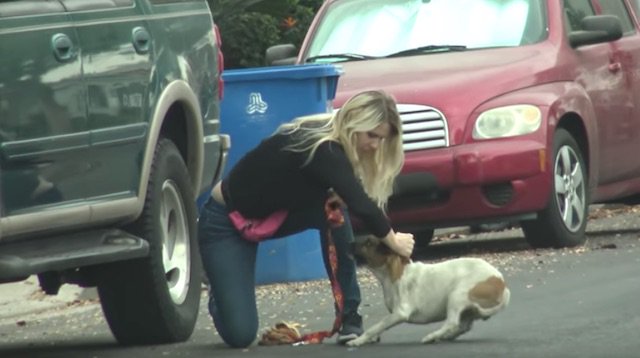 Fortunately, she got a good hold and soon Echo was secured and in their car and on the way to hospital. 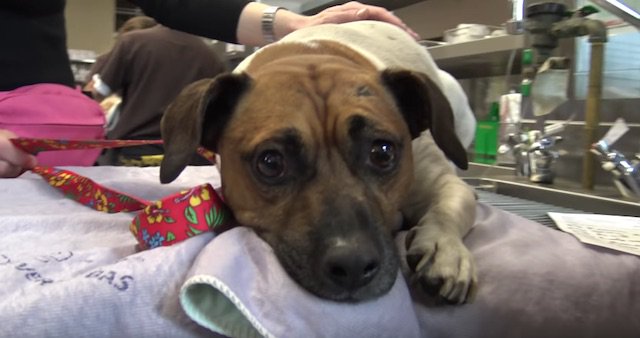 Echo had to have his leg amputated, but it’s immediately clear he’s much happier and out of pain. Now he’s looking for a forever home through the Love Joy Foundation. 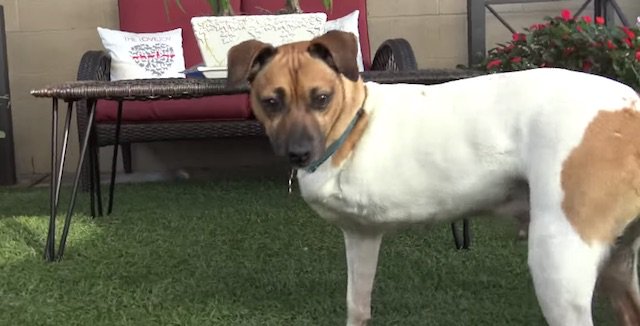 Check out Echo’s rescue in the video below.