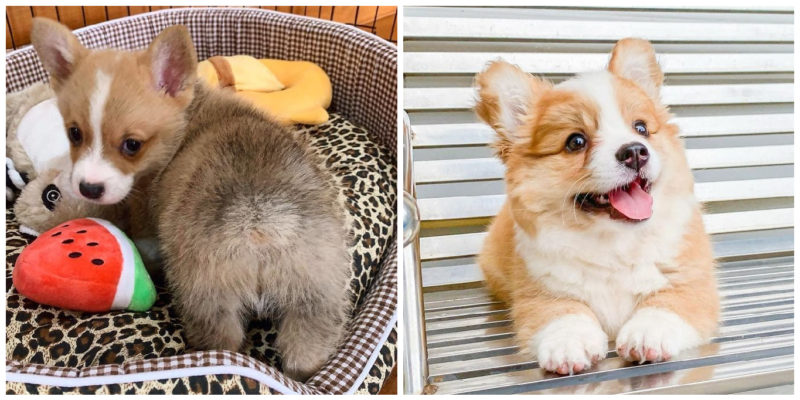 Have you ever noticed that all our furry friends are always cute and amazing when they’re small? So let’s go meet Baby, the cheekiest and cutest Corgi who is 5-months-old, and the epitome of tenderness and cheer. We should hurry, before she loses her puppy charm. 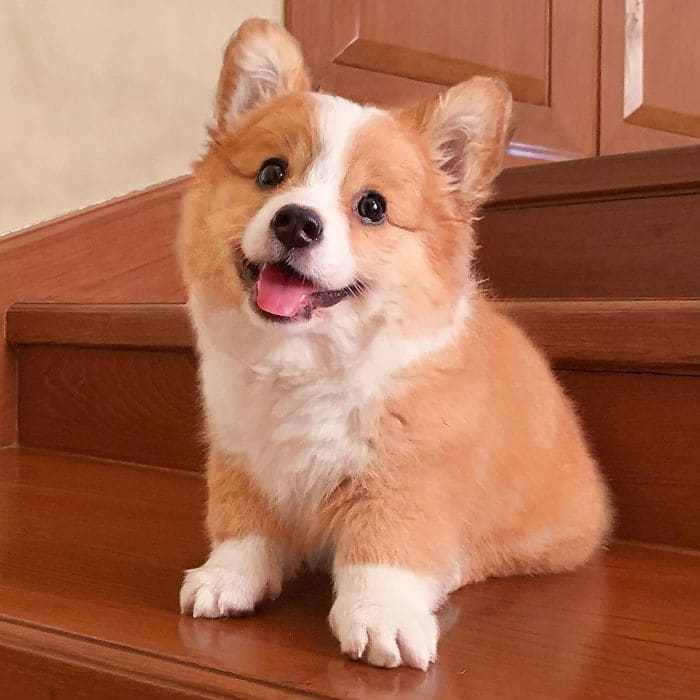 Baby’s owner is May Theint Nwe, and she also has another dog named Cooper, who is 2-years-old, and he looks at Baby’s foolishness in condescendence. As the senior dog was May’s first Pembroke Welsh Corgi, she fell in love with the breed; she wanted to get her own dog. 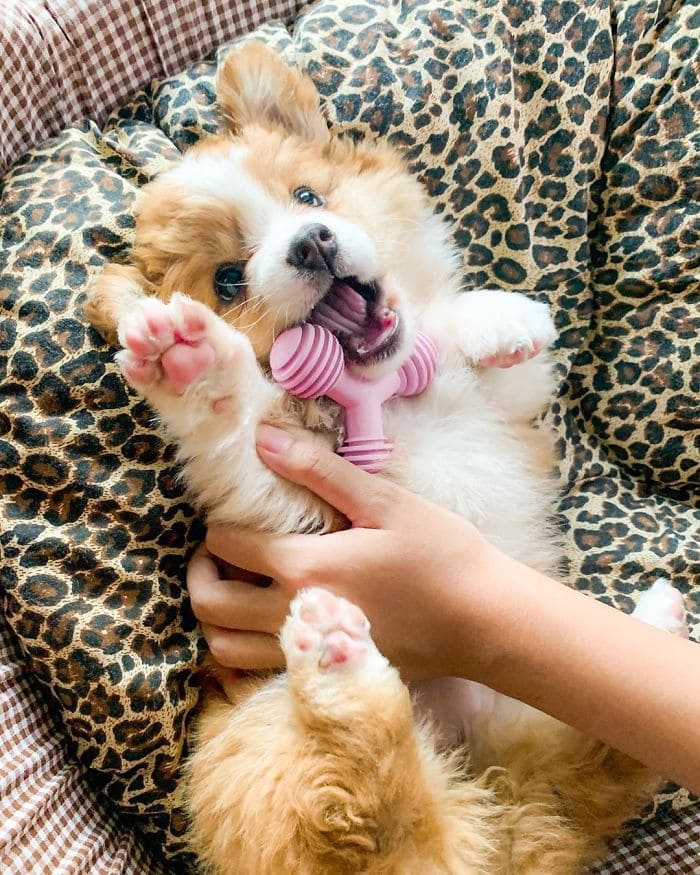 When Baby was growing up and showing her magic, May created an Instagram page for her dog. Baby is one puppy who loves to play, and gets offended if Cooper refuses this. However, it doesn’t stay like that for long, as she is a light and responsive character, her childish spontaneity manifesting in everything.

Because of her spontaneity, Baby the Cori is rapidly gaining popularity on the internet, all because everyone loves her smile. As the owner goes on to say, Baby, gets no special training, other than the general commands, and she does little training with the Corgi. 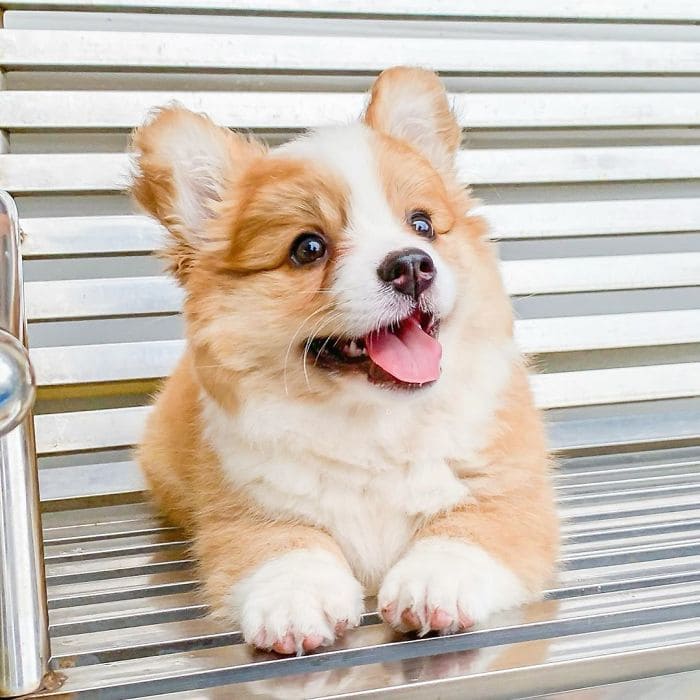 Adding more to what she said, May says that no one forces Baby to pose in front of the camera, and no arrangements are done for their photo shoots. Whatever said and done, because of Baby’s playful disposition, she seeks plenty of attention and climbs right into the lens. She’s a rising star in her own right. 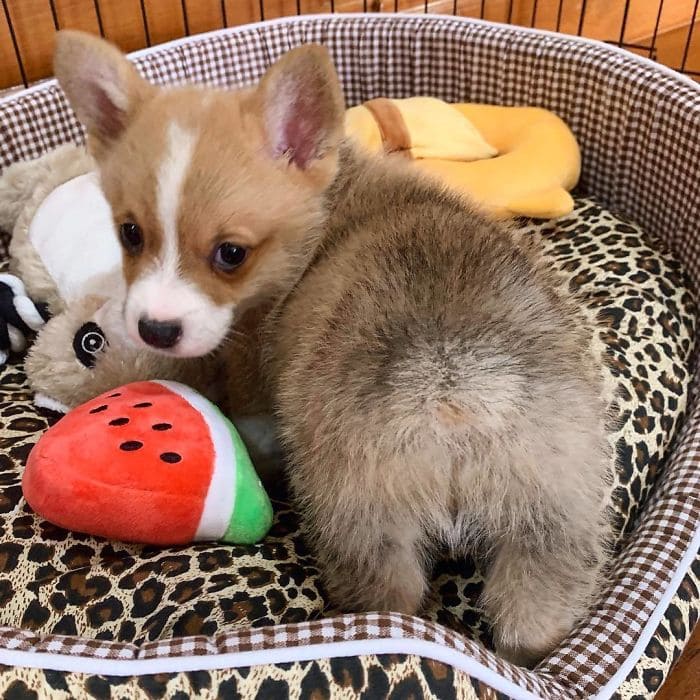