Home Dog Blog Rescuers follow a stray Mama Dog and discover much more than they... 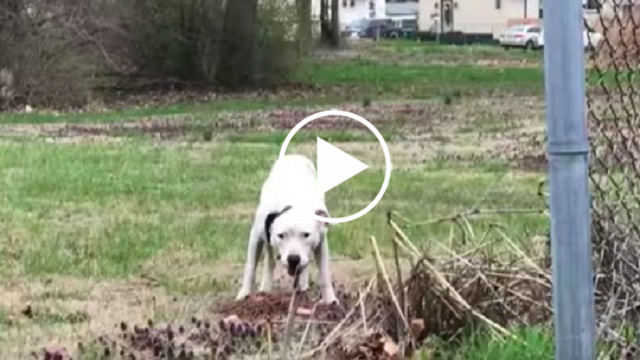 Stray Rescue of St. Louis spotted a stray, dirty white mama dog living on the side of the road. They knew she had recently given birth because she was engorged with milk and roaming and looking for food.

They were following her when they heard a shrill cry. 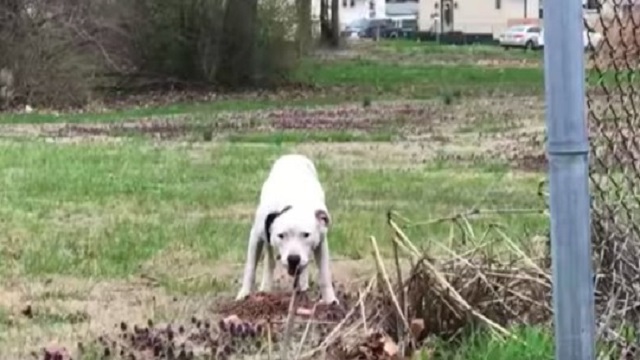 Investigating, they discovered one of her puppies had fallen into a hole and was trapped. Rescuers immediately scooped the puppy out and brought her to their car.

They headed into the woods and that’s when they spotted several other puppies running around in the underbrush that needed saving.

When it finally came time to rescue the mom, something else happened. Another mama? They saw another female dog close to where the mama was and knew they had to rescue her too.

But the mama dog didn’t make it easy, as she kept on avoiding their traps. For days they tried, but that’s when they had an idea to help catch her once and for all.

Watch the heartwarming video in the video below. It’s such a relief to see rescuers put in the extra effort to save this family.