A stray dog was living on a vacant property, and Hope For Paws was called upon for help. The dog would take refuge under a shed if anyone approached, so rescuers decided to come back the next day when it was at least light outside. 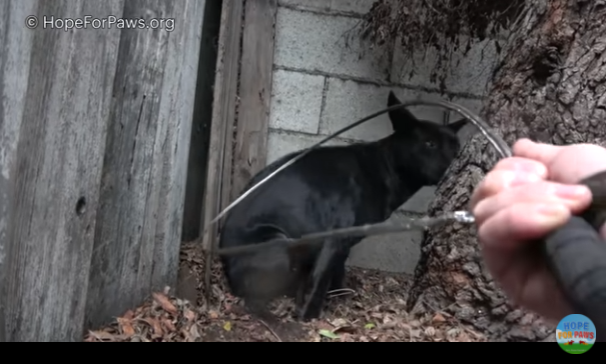 One rescuer would have to distract the pup while the other snuck up from behind, it was the only way. Mimi even escaped that first attempt, but she was cornered on the next. The few moments of stress were totally worth it as they were then able to take her in and get a start on her brand new life! Mimi now has a best friend named Electra, and it only gets better from here. 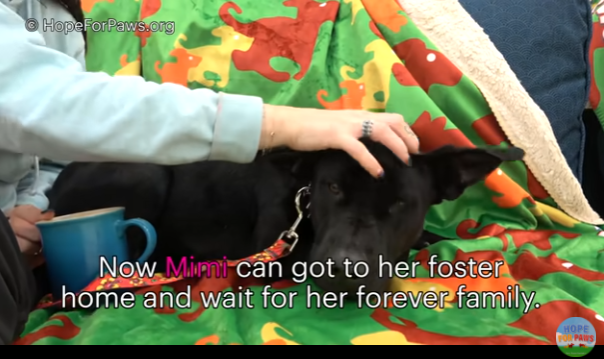