Home Dog Blog Pups Were Found Abandoned In A Box, Unable To Move From Horrific... 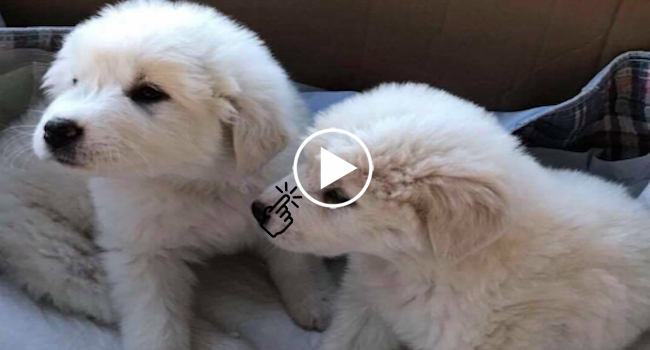 Vida and Vail ended up at an animal shelter in Houston, Texas, but couldn’t stand on their own, and no one knew why. 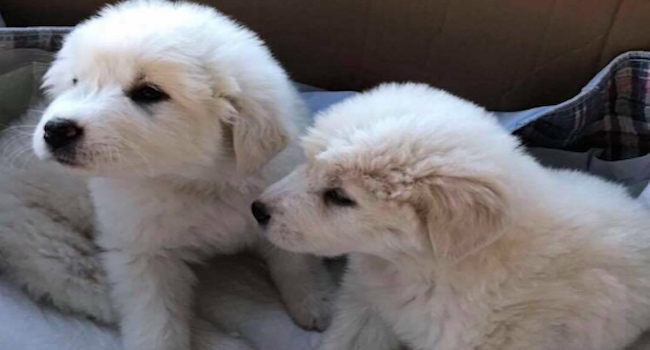 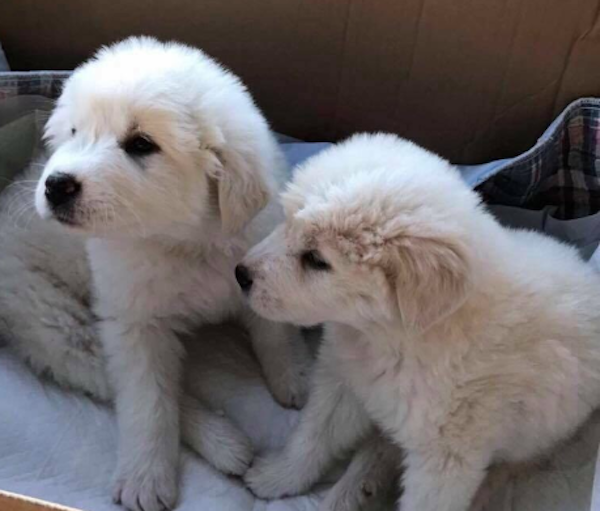 “The parasite attaches to the nerve endings and slowly goes up the spinal column to the brain and typically kills them,” Kickie D’Alfonso, a veterinary technician at Tech Ridge Pet Hospital, told The Dodo. “But they caught it early enough so they can stop it.”

Vida and Vail were sent to recover with D’Alfonso, who runs a rescue that rehabilitates dogs with special needs called D’Alfonso House of Hounds & Hooves. 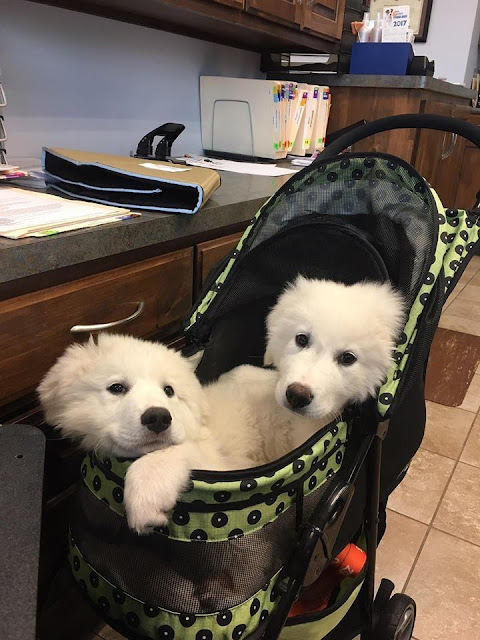 As you can tell, neither puppy tried to walk too much after the surgery. However, the D’Alfonso pack helped their newest friends rehabilitate….

The pack of four or five other dogs managed to help Vail enough that she is ready to transfer to a regular foster family. Vida is progressing slower, but is grateful that someone helped her when she needed it the most.

“Now she is playful and wants to interact with everybody,” D’Alfonso told the Dodo. “I put the food in the kennels and when they see me get the dog bowls, now they go running into the kennels.”

Vida and Vail are currently working on walking confidently despite hyper-extension of their legs. 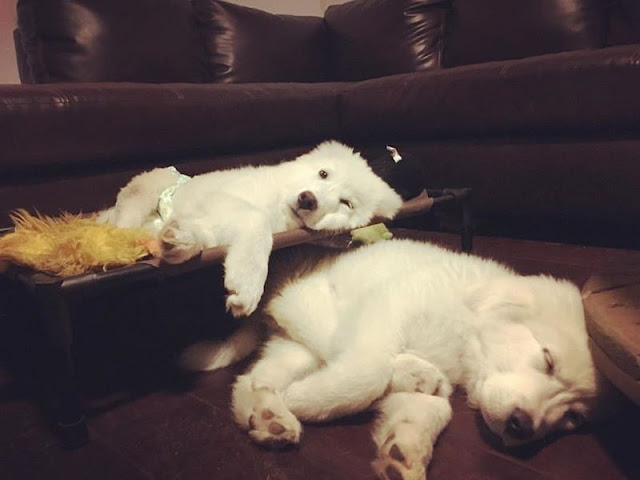 While Vida and Vail won’t be ready for adoption until they’re fully recovered, you can follow their journey here. 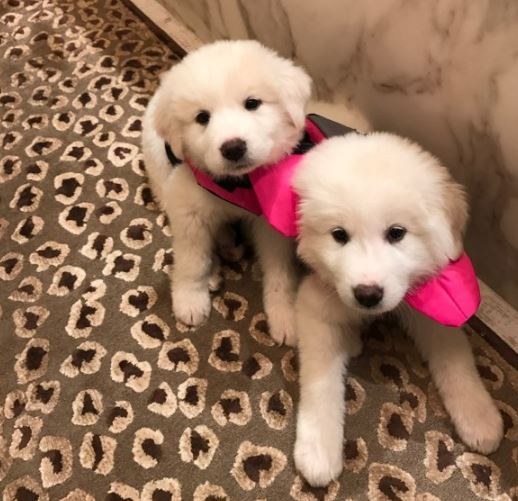 Who knows what could have happened if these puppies did not get surgery to remove the parasites. Vida and Vail are forever appreciative of people like D’Alfonso, who gave them a boost when they desperately needed one.