Home Dog Blog Old Dog Dumped at Vet to be Euthanized. Then They Realized What... 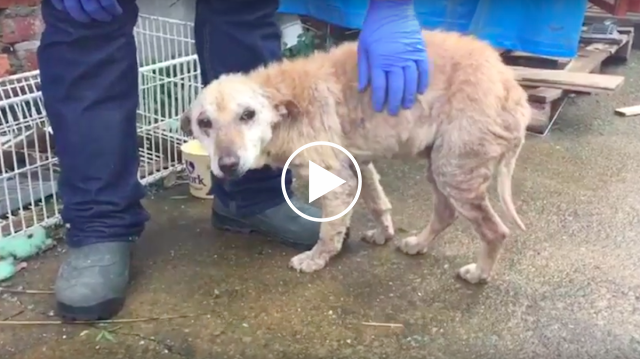 This dog named Emu has had a very rough life. He was dumped at the vet to be euthanized, but thankfully the vet knew that this dog still had so much life left in him.

Instead of euthanizing Emu, the vet asked if he could come to Sidewalk Specials’ Adoption Day event. From there, Emu found a foster to live with. While living with his foster, he was also taken in by Vet Point to start the process of healing him and his body. 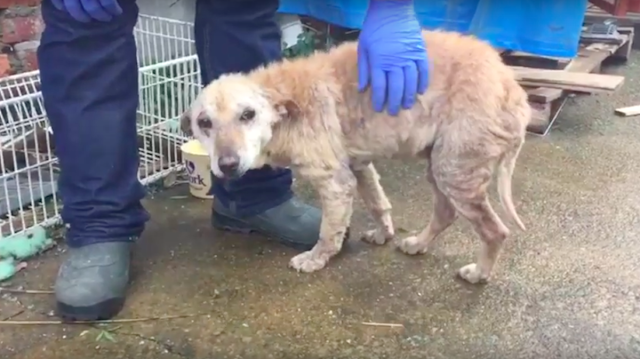 Emu was nervous at first, but when he realized that these people were there to help him, he began to break out of his shell. Despite everything that he had been through, he was very friendly and sweet. 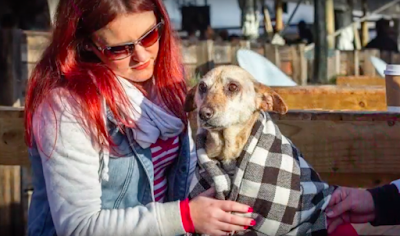 He loved attention and just wanted to love and be love. But adopting out an older dog is not easy, let alone one that isn’t in the best shape like Emu. But his foster refused to give up. 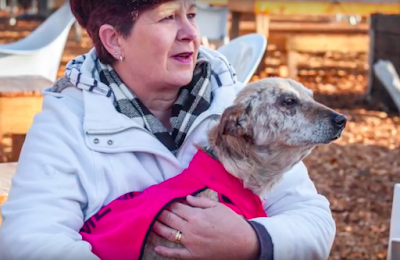 Finally, Sidewalk Specials’ Adoption Day event was here. Emu’s foster was unsure if he’d find a home there, but much to everyone’s surprise, he did! His adoptive family sat there with him all day and showered him with love to make him feel safe. 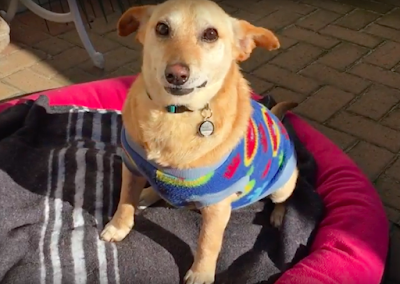 Two months later, he was all settled into his new home and even had a new name – Nutzie! He even has a new doggy sibling, named Sahara, and the two of them are completely inseparable. They get along so well and enjoy playing and snuggling together. 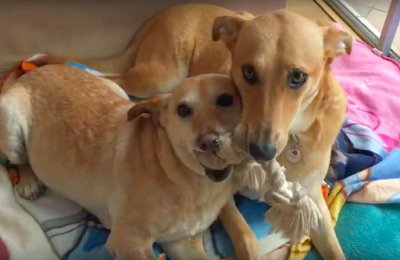 Emu is now a happy and healthy dog with a loving family who will always take the best care of him. He got a second chance at life all because of a vet who believed in him! Every dog like Emu deserves a second chance. Adopt, don’t shop! 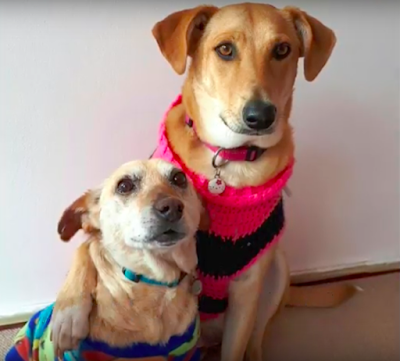 Watch his amazing transformation in the video below. It is hard to believe that he is even the same dog! But after some much-needed TLC, Emu went from a dirty street dog to a beautiful family pet who won’t stop wagging his tail or wearing a smile.