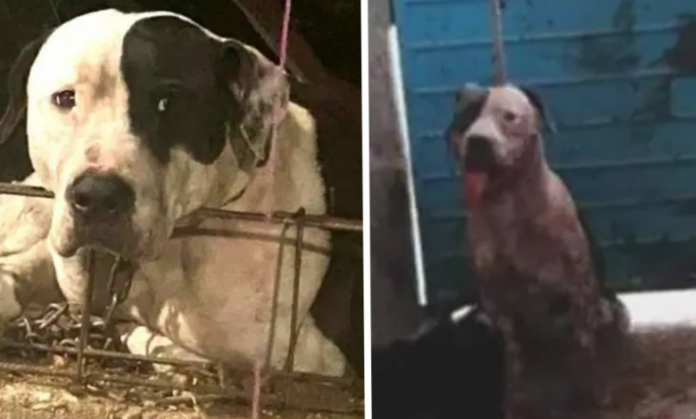 “The puppy only defended his home and his family,” was the conclusion of the authorities at the request of the family of the alleged thief that Max be euthanized, writes embounce 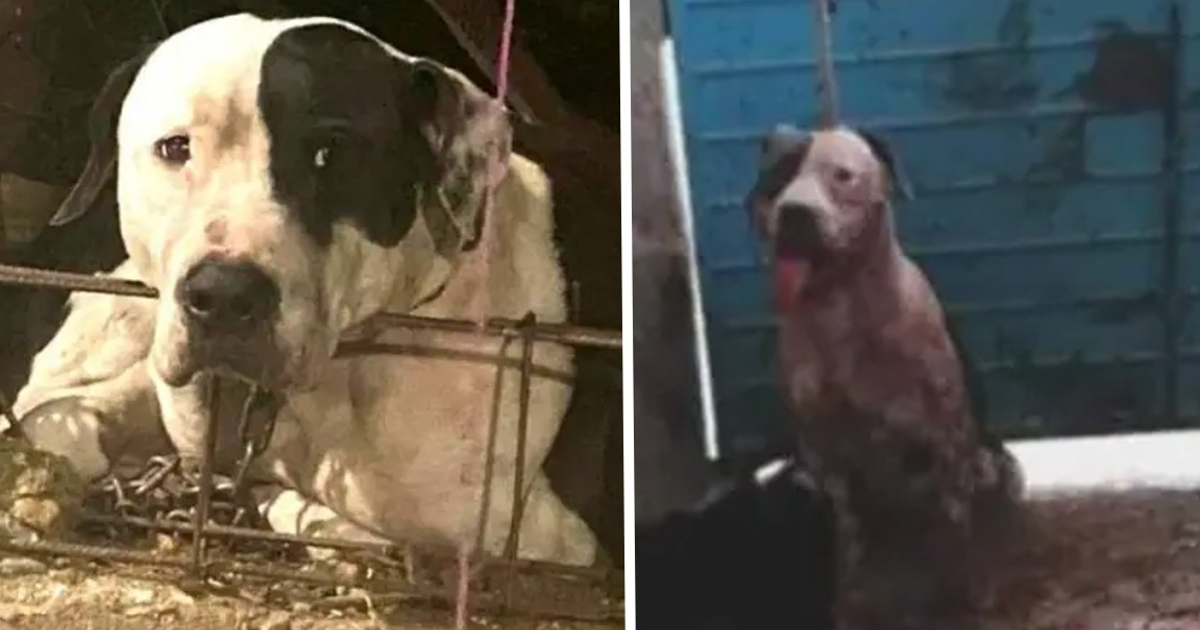 The case of “Max,” a pitbull dog, has sparked debate not only in Mexico, but throughout the world, as it involves the dog’s attack on an alleged thief, who sued the family for the damage.

Despite the fact that the subject’s family requested that Max be euthanized following the attack, authorities ultimately determined that the dog would not face a “death penalty” for his actions. All because this man allegedly attempted to rob a house in Chiapas. 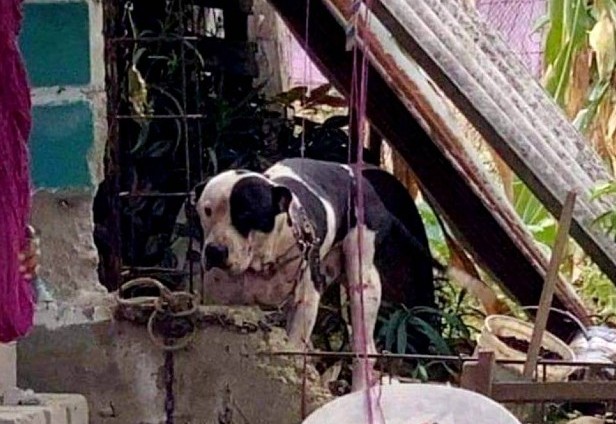 According to the municipality’s director of Protection Against Sanitary Risks, Alfredo Ruz Coutio, there are no guidelines that indicate a process against the canine because the attack occurred inside the home, where the subject entered without authorization, and the little dog only defended his home and his family.

In a press conference, Ruz Coutio stated that “Max” is currently being monitored in his home while they conduct assessments to rule out rabies risks. 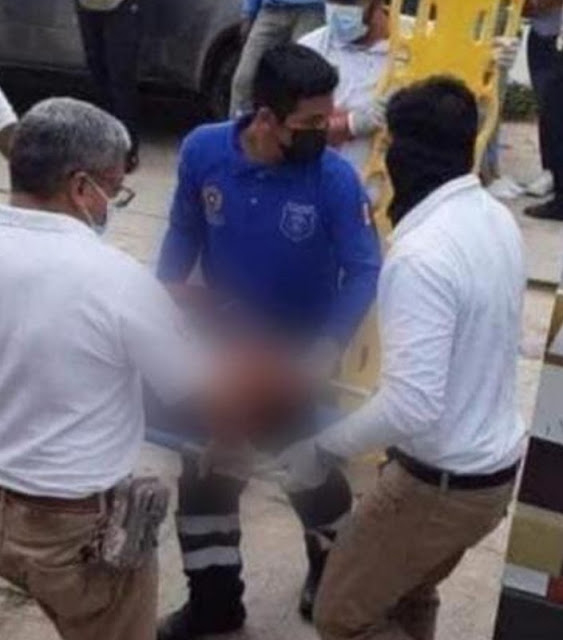 “The only issue that concerns us is ruling out rabies, but by regulation, once it reaches 10 days after the aggression, we will go to examine the animal, if it is in optimal conditions, it does not present any symptoms characteristic of the rabies virus, and with that we have finished our file,” Ruz Coutio explained.

According to local media, on Friday, October 7, a subject known as José “N” entered a home in Copoya, Tuxtla Gutiérrez, to commit a robbery. 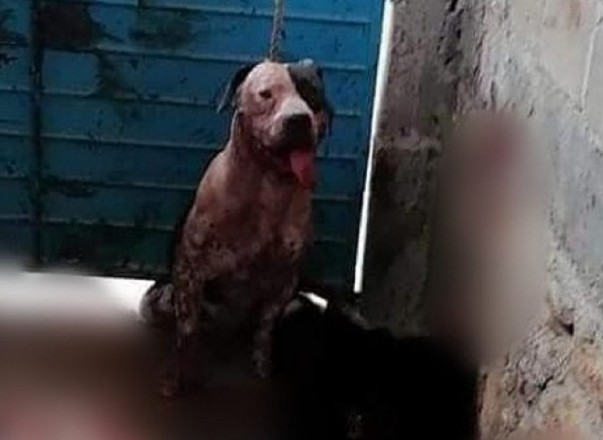 Inside, however, was “Max,” the pitbull puppy, who lunged at the stranger, biting him several times and causing severe injuries. According to the initial reports, the alleged thief was transferred to a nearby hospital due to “partial detachment” of one of his arms. Because of the foregoing, relatives of the subject requested that the animal be sacrificed, which the authorities denied this Monday.