Home Dog Blog Her Sergeant’s military dog was taken away. She Heard Him Call Her... 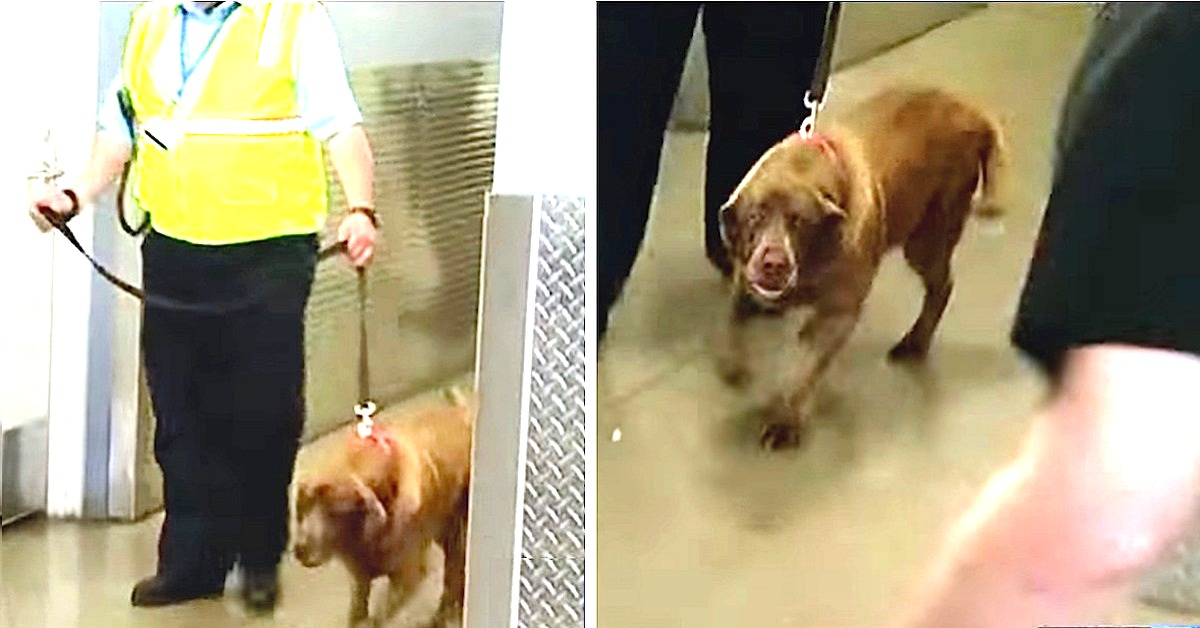 The bond between retired Army Sergeant Jason Bos and his military dog Cici is a very special one indeed. They were together on over 100 missions and spent over 5 years with each other, protecting each other and giving each other much-needed love and companionship. 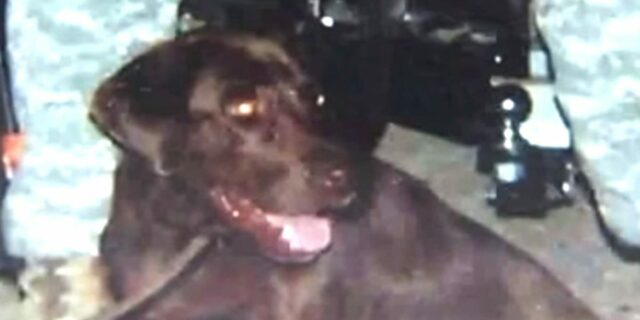 Cici was in charge of detecting bombs and was on the military frontlines all around the world, including Germany, Kuwait, and Iraq, safeguarding her fellow soldiers from unforeseen danger. When Sergeant Bos was returned home, the military felt that Cici’s mission was not done. She would continue to serve in war-torn areas for another year.

Sergeant Bos thrilled at the chance to reunite with Cici and began the process of officially adopting her so she could be with him permanently. When she finally arrived home, Bos and dozens of reporters were waiting for her at the airport. Her narrative had piqued the interest of local news outlets. 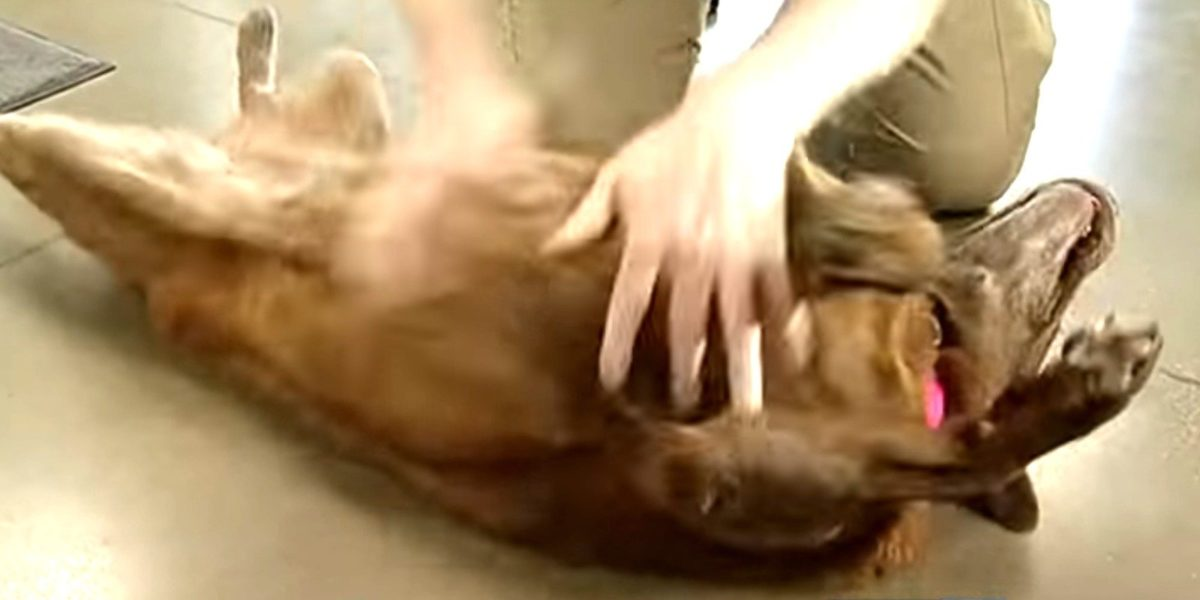 We wish Sergeant Bos and Cici a happy and fun-filled time together! It’s wonderful to see reunion videos like this one, and I hope that all canines who serve in the military have similarly wonderful retirements with their military mates.

Watch Cici reunite with Sergeant Bos in the video below!