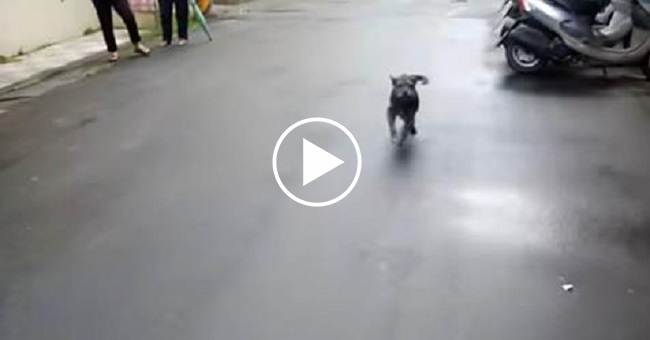 This emotional video captures the moment a dog, schnauzer, that had gone missing for six days cries uncontrollably after being reunited with its owner.

Despite never having used a lead for the past 16 years, the little schnauzer had been spooked by fireworks and run off while walking near a train station. 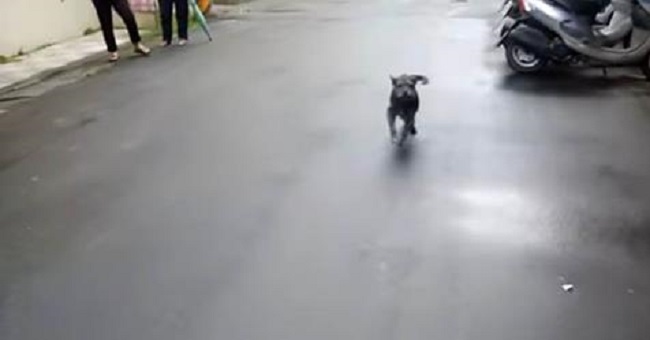 But amazingly, six days later, the dog had managed to find her way back to her owner’s friend’s house.

In the heartbreaking video, the little dog comes running out of a house the moment she hears her owner’s motorcycle engine.

She then jumps at his legs and cries uncontrollably for several minutes as her owner showers her with kisses and cuddles.

“She couldn’t find my house, so she ended up walking four or five times as far to another house she was familiar with and I ended up getting a phone call.”

The video was uploaded to YouTube last year but has recently resurfaced after being shred on social media.