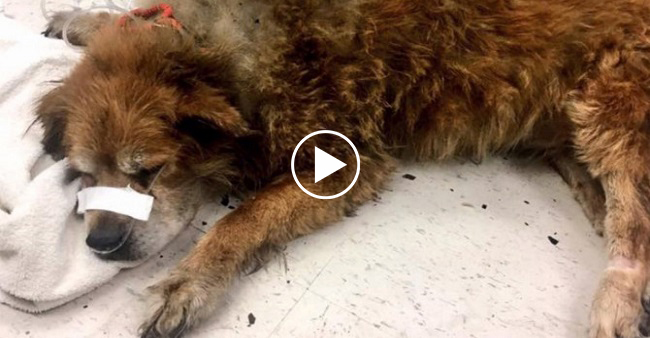 We might believe humans are smarter than dogs, but dogs have incredible instincts.

If I was ever in a natural disaster or a home invasion, I know I would freeze up and have no idea what to do. 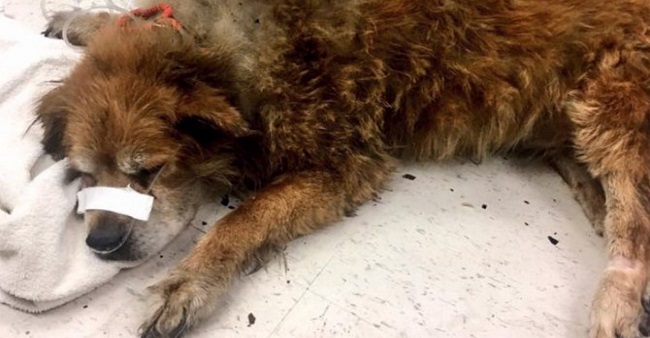 Despite the fact I have a smartphone and can easily look up how to save myself if I need to, that isn’t helpful in a flight or fight situation.

But for dogs, it is as simple as run, hide, or fight. Most dogs will fight to protect themselves or their owners if necessary.

When Che’s owner fell unconscious during a fire, the dog didn’t need any instruction on what to do.

Che began barking in the early hours of the morning, which all of the neighbors knew was not normal. Che is very protective of her owner but is a well-behaved dog.

When one neighbor looked, they realized the entire first-floor apartment was engulfed in flames. Had Che not barked, her owner might have d.i.e.d on site, and other families could have d.i.e.d as well. 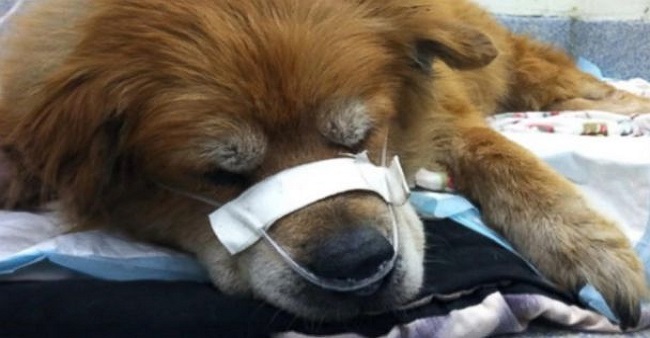 When the firefighters burst into the apartment, they found Che standing on her owner’s chest to prevent further burning.

If you loved this story, you will also like this 11-year-old pug barking at his dad until he realized their house was on fire.

Don’t forget to SHARE this amazing hero with all of your friends and family!