Home Dog Blog Dachshund Who Is A.ban.don.ed When Paralyzed And Pregnant Finds Happiness 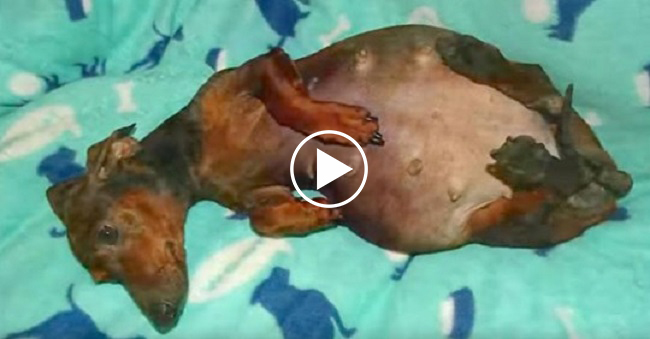 Maria’s owners a.ban.don.ed her when she was pregnant…

As with many dogs in the “care” of backyard breeders, Maria the Dachshund was ne.glec.ted.

But worse than that she was shoc.king.ly forced to breed when she was paralyzed and unable to use her rear legs!

Then, when her owners realized she would need a C-section that would cost $3000, they d.u.m.p.e.d her. 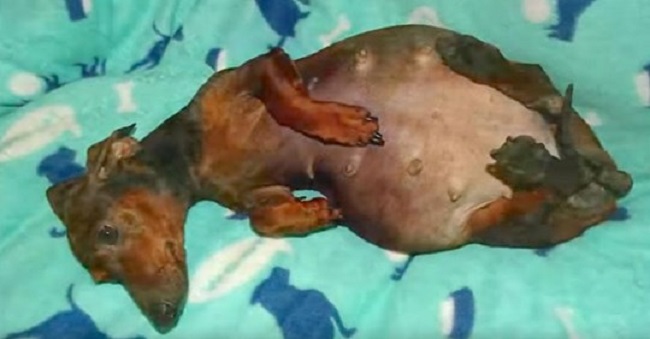 That’s when Friends Of Emma came to the rescue! The organization saves many special needs pups and Maria was definitely in need of a loving hand.

They took her in and soon learned that she was suffering from anemia because of a flea infestation. She was also emotionally trau.ma.tiz.ed, no doubt from the lack of care she had received.

But Friends Of Emma were determined to give her and her babies a fresh, new start. 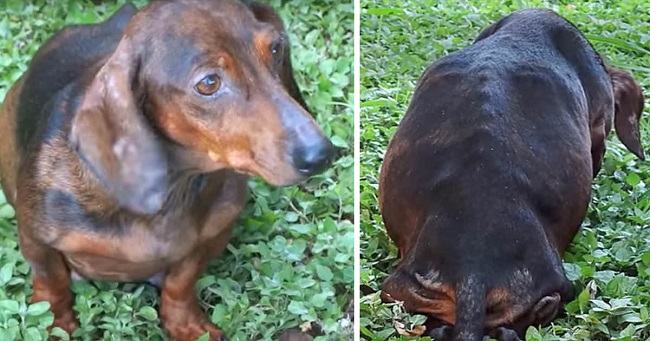 After having her babies (all seven of which were born healthy!), Maria began a routine of physiotherapy to help her with her paralysis and her back. 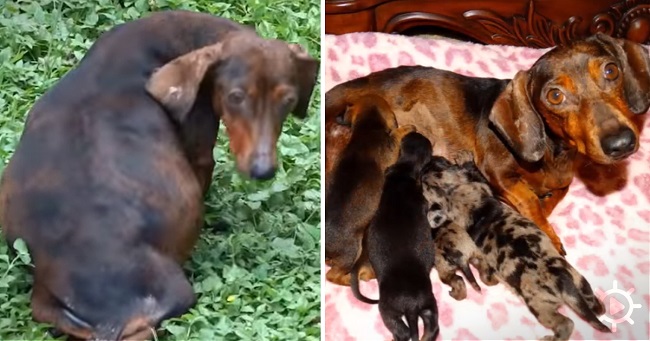 Just wait until you see her at 2:05! I couldn’t stop crying. The happiness continued on after this video was made and Maria and ALL her puppies have been adopted into wonderful homes!

Watch and share this heartwarming rescue with your family and friends!