Home Dog Blog After A Traumatic Injury, This Sweet Girl Finally Has Her Smile Back 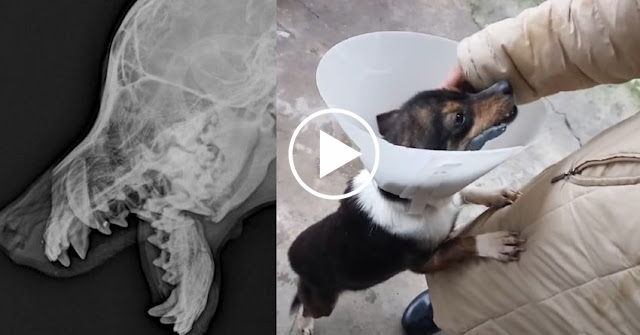 It’s unbelievable what some animals are able to go through and still remain as sweet as ever.

Mara is a stray dog who was discovered on the streets of Karditsa, Greece with a s.h.o.c.k.i.n.g and appalling in.ju.ry. 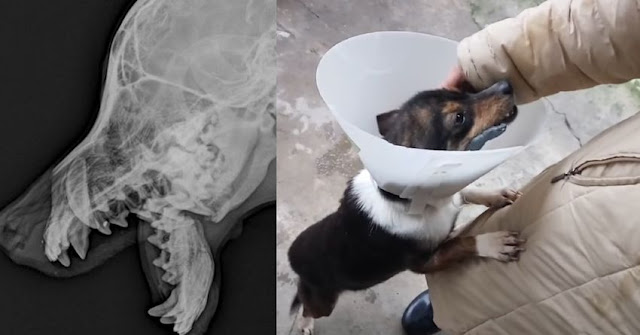 A Good Samaritan and local animal rescue volunteer, Diasozo, found her howling in pain and approached her.They noticed that her lower jaw was completely dislocated and dangling open. She couldn’t close her mouth and obviously couldn’t eat. 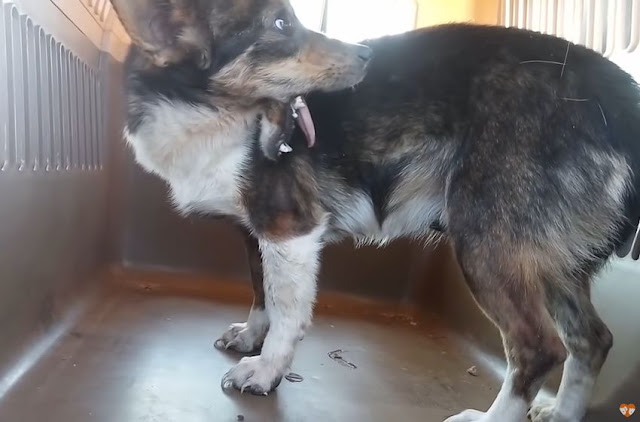 They rushed Mara to the vet who said that while they can’t pinpoint the exact cause of her injury, all signs point to a blunt force trauma like a kick in the jaw. The X-ray revealed just how bad it was. 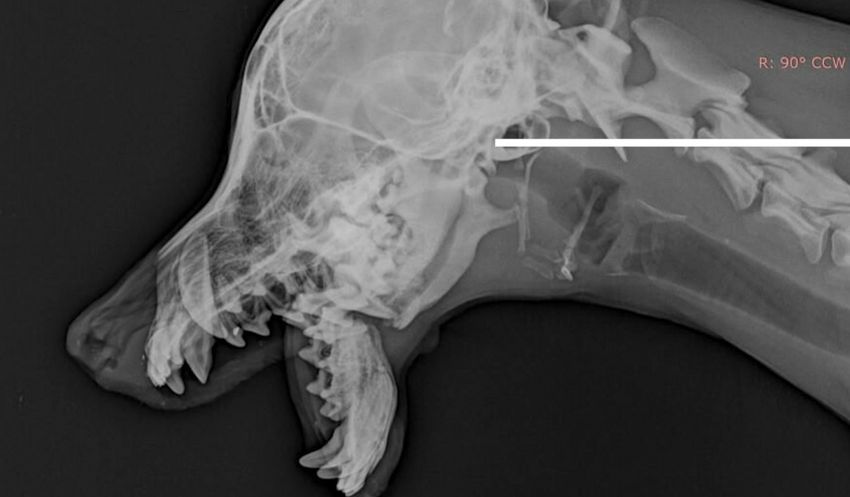 They say that she had been howling in pain for two weeks before Diasozo had found her. No one else did anything to help her.The vets worked quickly and got her into surgery. They had to fix the dislocation and the broken bones, and was given a split to help her heal. 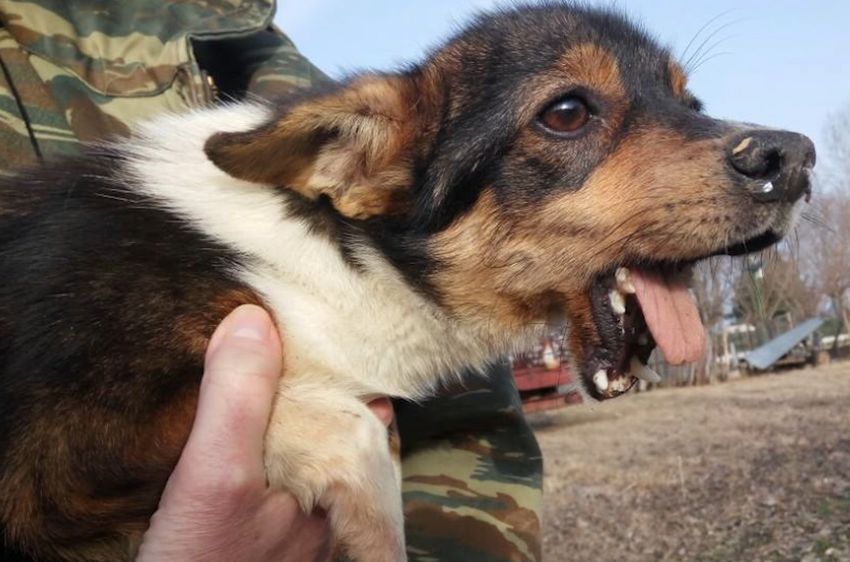 Even though she has been through such a traumatic event, Mara is still a big sweetheart. She is happy to jump up and see her rescuers, and wags her tail the whole time. 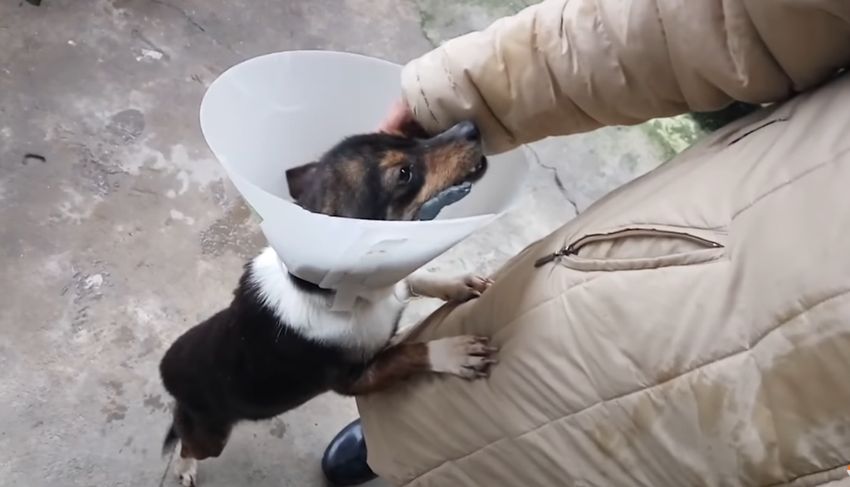 She finally is able to eat some liquid food until her jaw fully heals, but at least she is safe and with people who will give her all the love she needs.

Watch the video below to see just how far she’s come.