Home Dog Training 7 tips on how to train my dog 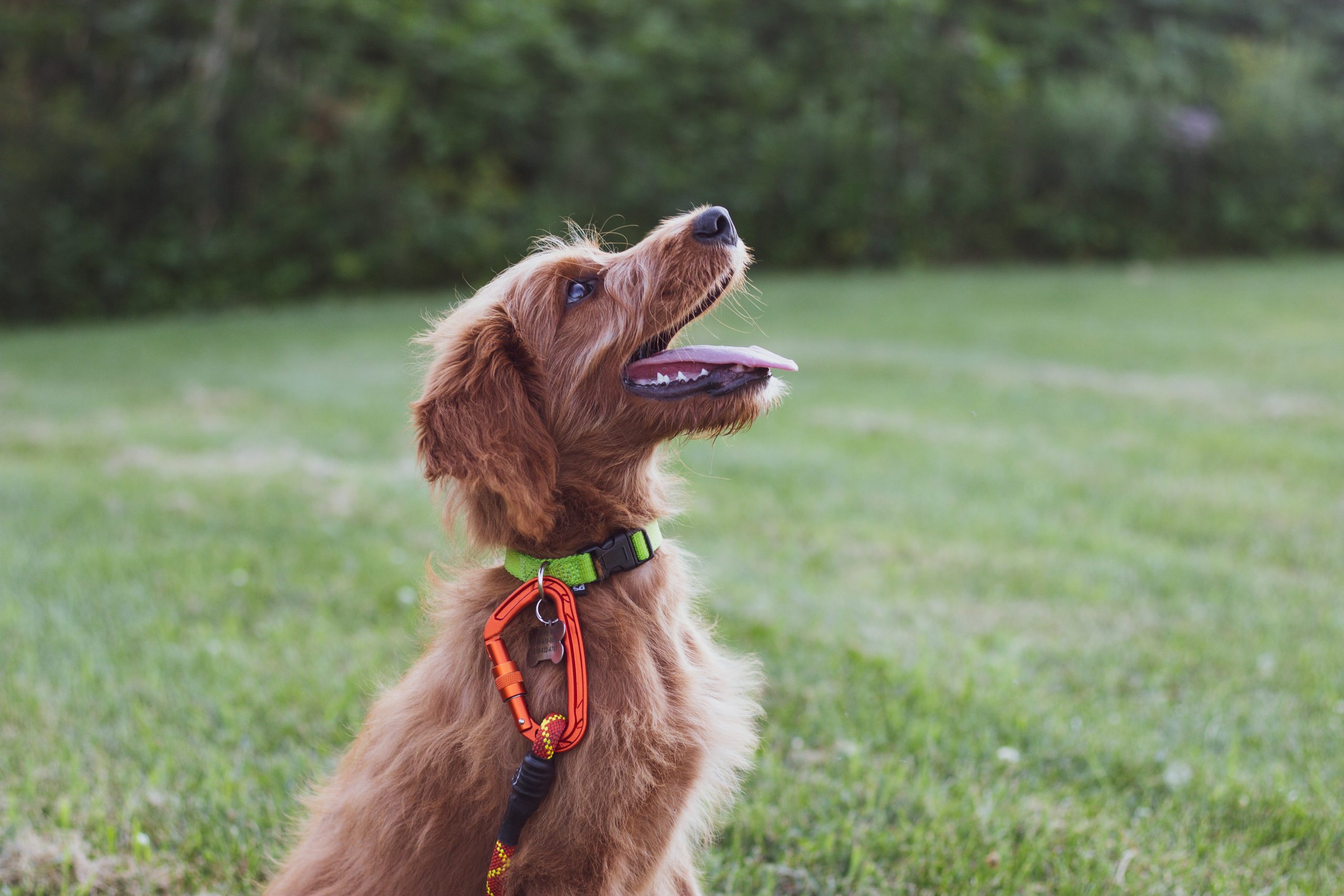 Many dog ​​owners believe that training is a way of forcing the animal to do things it doesn’t like. In fact, dogs love to learn new tricks. Home training stimulates reasoning and awakens pleasure in the kitty.

Intelligent training improves the relationship between pet and owners. The activity can strengthen the relationship, creating communication between the family and the dog.

Check out some training tricks and have a good time with your puppy!

1. Show that you are the leader

Dogs, as domestic as they are, have primitive instincts. Several behaviors are related to survival and one of them is living in a pack.

They have social organization and need a leader to follow. The tutor must set house rules and show territory leadership. This reflects on the doggo’s discipline.

For dogs to respect their owners, it is necessary that the learning process be done through repetition and association. The movements must be done several times until the dog associates that the attitude is positive.

It is important that the dog learns basic commands from an early age, such as > sit, stand still, lie down, paw and not bark. The young animal learns faster compared to the older one. However, dogs can learn for a lifetime – there is no age to educate them.

Offer treats that the dog likes best when he obeys! This is the most assertive way to establish basic training commands. Any positive reinforcement, such as affection, food or toys accelerates the learning process.

Training dogs is a time-consuming process that requires repetition, rewards and lots of affection. It is necessary to have patience at times when the pet is dispersed and stubborn. Believe that your little friend is capable of learning and when you least expect it he will be doing several tricks!

To train dogs it is necessary to repeat the same movement several times until he learns. Take the time to add tricks to your pet’s routine.

In addition to the activity being fun for both of you, when the dog learns a command he becomes more disciplined and able to learn new tricks.

Never adopt violent behavior to train dogs. Violence, in addition to hurting and harming the animal, makes it become aggressive. Remember, dogs follow the pack leader and if you adopt aggression as a way of teaching the dog will become fearful and violent.

7. Use proper tools to correct dogs

Some accessories can help correct behaviors, such as the pee training kit, which removes odors and makes the dog no longer urinate in the indicated place.

There are also objects and toys that you can make at home, such as pet bottles with snacks inside.

How to teach a dog to relieve itself in the right place?

How to teach a dog to relieve itself on the street?